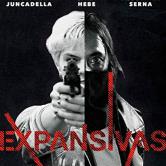 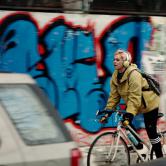 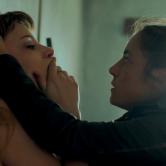 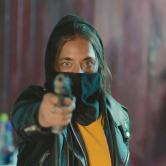 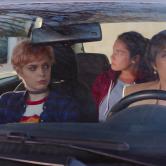 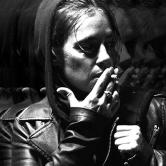 "Flavia …( Sara Hebe, a fire spitting hip hop Argentinean artist) is the embodiment of zero fucks to give, brandishing a baton when needed, and decked out in a bomber jacket and motorcycle boots. She can get a stranglehold on you simply with a steely glance of her eyes…."

Two sisters return to their hometown to lay to rest the remains of their mother who died years earlier in mysterious circumstances.

Tension grows between the sisters as one of them suspects their mother was killed by their estranged father, whilst the other is unable to accept his guilt.

When they uncover evidence linking their father to their mother’s murder, together, they plot a deadly revenge. The execution of their plan, however, uncovers something darker than they would ever imagine, forcing them to escalate their game.