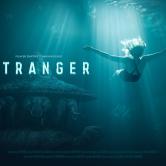 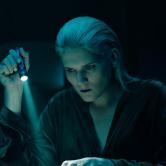 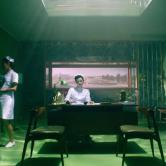 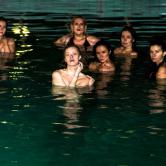 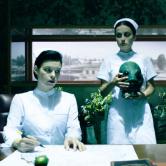 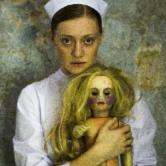 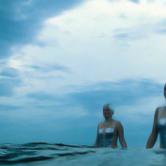 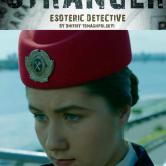 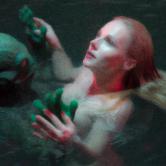 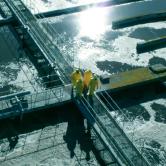 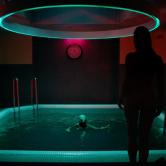 “Take a dip in its waters, to be mystified, muddled – and then moved’’ PROJECTED FIGURES

“It’s as if you took the oddest Lovecraft, sprinkled in the disjointed surrealism of Lynch and Atom Egoyan, rolled that sucker upright, dipped it in Ukrainian formaldehyde and took a vigorous puff’’ ARROW IN THE HEAD

“Weirdly elliptic, genre-bending head trip which…things unfold as if David Lynch smoked crack whilst watching “A Cure for Wellness and The Shape of Water’’

“Stranger is rather Lynchian. From the getgo, there’s an uncanny quality about it’’ HORROR FILM CULT

Female inspector Gluhovsky, whose track record in solved cases is unrivalled, is assigned the case of the mysterious disappearance of a team of synchronized swimmers during their  performance at a water therapy clinic.