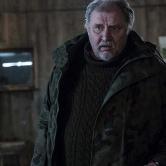 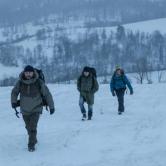 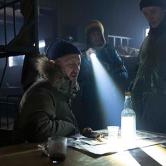 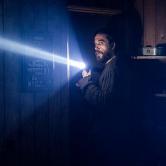 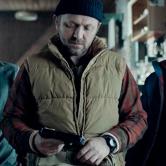 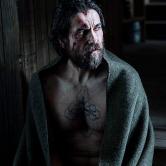 “Tests the Borders of Tension’’

Mateusz an ex border patrol guard, revisits his old stomping ground, a remote station in the wilderness of snowbound mountains between Poland-Ukraine as a bonding experience between with his two teenage sons.

When a stranger stumbles half frozen by their cabin doorstep mumbling something about a lost party of people, before collapsing, Mateusz decides to set off in the snow to find the group, leaving the boys to care for the stranger.

However, after regaining consciousness this stranger does not seem to be a victim of chance he appeared to be, transforming the family holiday into a terrifying hellish experience.