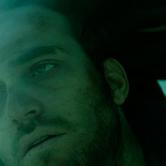 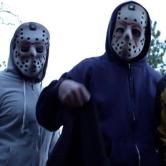 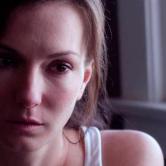 Michael has been trying to shake his heroin addiction.

He has promised his pregnant girlfriend to whom he is about to marry, that he is ‘’clean’’ but the truth is, he has relapsed into addiction.

His friends stage a fake kidnapping as a prank for his bachelor festivities and Michael is hooded up and hauled off to the woods.

But without his fix, Michael's withdrawals start to kick in.

After one of his friends is found dead, The remaining group start to feel increasingly menaced, tormented, and thrown into a desperate game of survival as the mysterious killer rages on.